Bordered roughly by the South Platte River to the northwest, Thirty-Eighth Street to the north, Downing Street to the east, Park Avenue and East Twentieth Avenue to the south, and Twentieth Street to the southwest, Five Points is one of the oldest neighborhoods in Denver. Packed with inimitable eateries, boutiques, cafés, cocktail lounges and music venues on streets lined with street art, and furniture and interior décor showrooms to the west and stately Victorians, Italianates and rowhouses, and art galleries to the west, it’s also the most fun neighborhood!

“Five Points” refers to the five-way intersection of Welton Street, Washington Street, Twenty-Seventh Street, and East Twenty-Sixth Avenue. The name originated in 1881, when streetcar signs could not fit all the street names for the line’s stop.

In 1868 Curtis Park had become the city’s first public park. Three years later, the area was connected to downtown by the Denver Horse Railroad Company. In the following 10-year boom period in the 1870s, Curtis Park became Denver’s first suburb.

During the 1870s, the area surrounding Curtis Park slowly developed into one of the most fashionable of Denver's early residential areas. Within the neighborhood, both the well-to-do and those of middle class and lesser means were able to purchase lots and erect comfortable homes away from the inner city.

Five Points started to change in the late 1880s and 1890s, as upper-class whites moved to new mansions in Capitol Hill, blacks began to move close to the rail yards where they worked along the South Platte River. Meanwhile, the Great Migration of the 1910s–20s brought an influx of new black residents to Denver. As whites moved to outlying neighborhoods, they practiced discriminatory housing policies designed to keep blacks segregated in Five Points.  In the 1920s, Five Points became home to the city’s black community for much of the twentieth century.

Five Points experienced explosive growth during and after World War II, as its black population nearly doubled to at least 13,500 in 1950.

The area lost half its population from 1950 to 1970, after Denver passed a Fair Housing Act. As people moved away, businesses closed their doors and by 1990, the area’s population was down from a high of 25,000 in 1950, to just 8,00. New development surged in the early 2000s, as hundreds of millions of dollars poured into the area. New businesses, buildings and redevelopments continue proliferating as the city grows north, making the Five Points/RiNo district a haute spot for cuisine, design and entertainment.

A gourmet marketplace with eateries, a creamery, a bar, a butcher counter, bakery, and dry goods. Large dining hall and sidewalk seating.

Craft cocktails and a distilled, seasonally rotating menu with a Colorado theme, served in an art-lined rustic/industrial space. Food portions are quite large; DJ spinning on weekend evenings.

This très cool jazz club is across 27th Street from Meadowlark Kitchen and around the corner from Central Market. Fine dining on white linen tablecloths yards away from the stage holding a live jazz band under towering ceilings and surrounded by exposed brick walls.

Latin American DimSum in a festive atmosphere, also a collaboration of Dana Rodriguez and Tony Maciag

Il Posto brings as much enjoyment to the eyes as to the palette in its sharply designed interior and cultivated menu.

Chef Troy Guard’s festive nod to Mexican with a rooftop deck and DJ spinning on weekends in season.

Hand-made pasta in a casual setting with counter service

Chef Osaka’s delightful Sushi-Rama is an homage to 70s pop art with sushi for the taking on colorful plates traveling past guests.

Cervantes Masterpiece Ballroom/Cervantes Other Side

Formerly the Casino Cabaret, one of Five Points' legendary jazz clubs, dating back to the '30s, when it brought in such legends as Duke Ellington, Count Basie and Benny Goodman. Cervantes Other Side is a smaller venue adjacent to the larger with a door in-between.

A warehouse space housing a design collective featuring new and vintage furniture, textiles, pottery, jewelry, and accessories for the home.

In the Central Market: 2669 Larimer Street 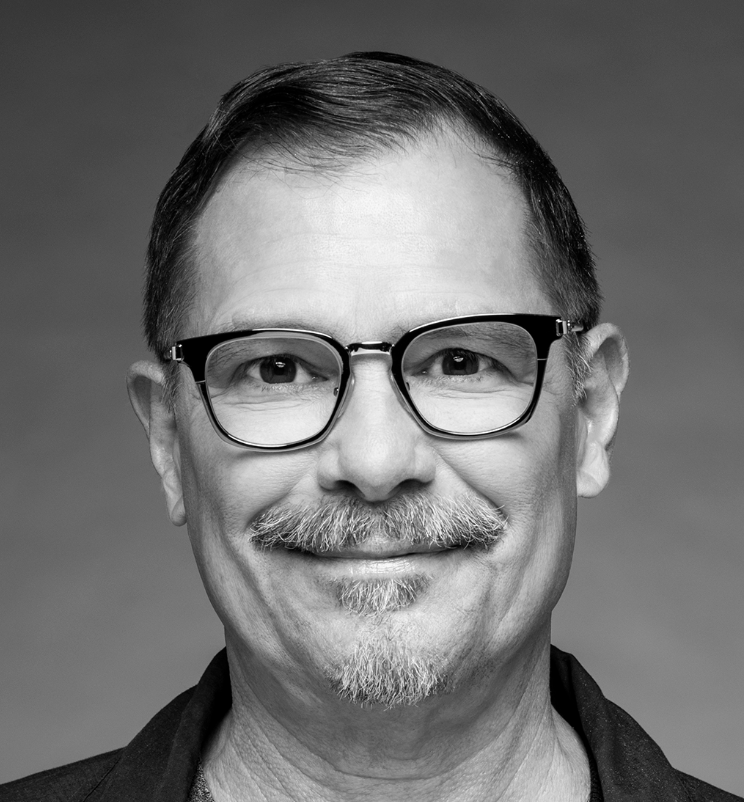